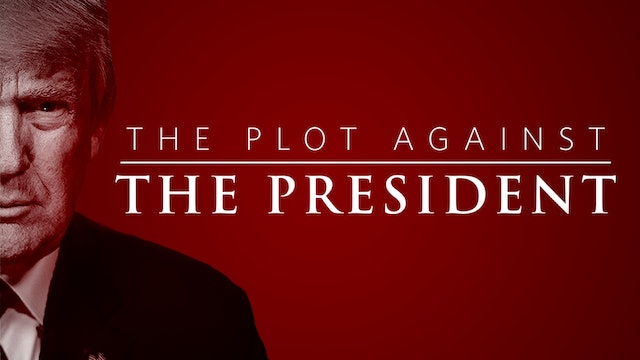 The Plot Against the President

The true story of how Congressman Devin Nunes uncovered the operation to bring down the President of the United States. Following the book The Plot Against the President by investigative journalist Lee Smith, this feature length documentary explores new information and additional interviews as the case unfolds. All Americans and most of the world know about "Russiagate '' but most people would not be able to explain exactly what happened, and why it was the biggest political scandal in US history. This film will be a guide, and a basis for which people will understand the events related to this case as they continue to unfold every day. There is no topic more relevant to the current political landscape. This film captures the story directly from the people who lived it, including interviews with sources who won't provide interviews on this topic to any other film or media. Like Lee Smith's book it will be known as the authoritative version of events, the actual truth with no spin. The book debuted October 29th, 2019 and instantly became the number one best seller on Amazon across all topics, not just in political non-fiction, where it continues to top charts today. 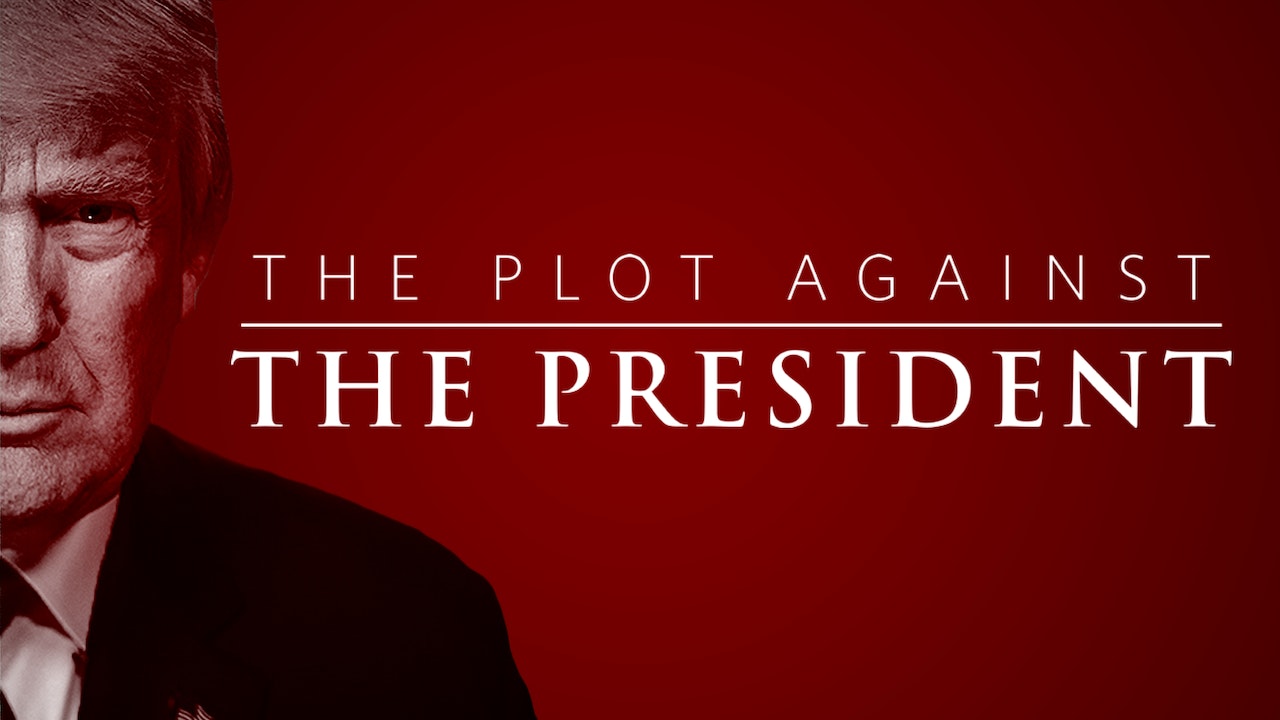