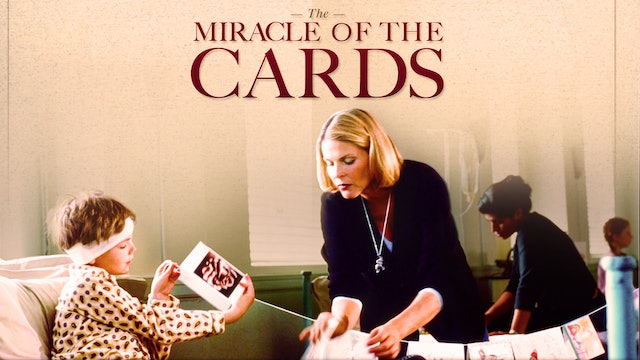 The Miracle of the Cards

"The Miracle of the Cards" is based on the true story of Marion Shergold and her son, Craig, an eight-year-old English boy who had a brain tumor. Several events convinced Marion that God was leading her to a cure for Craig and that the get-well cards he was receiving had the power to keep him alive, so she launched a worldwide campaign to break the Guinness record for receiving the most get-well cards. At the time, the world record seemed an impossible 1,000,265, but Craig received over 350 million cards from all over the world. Against the advice of h 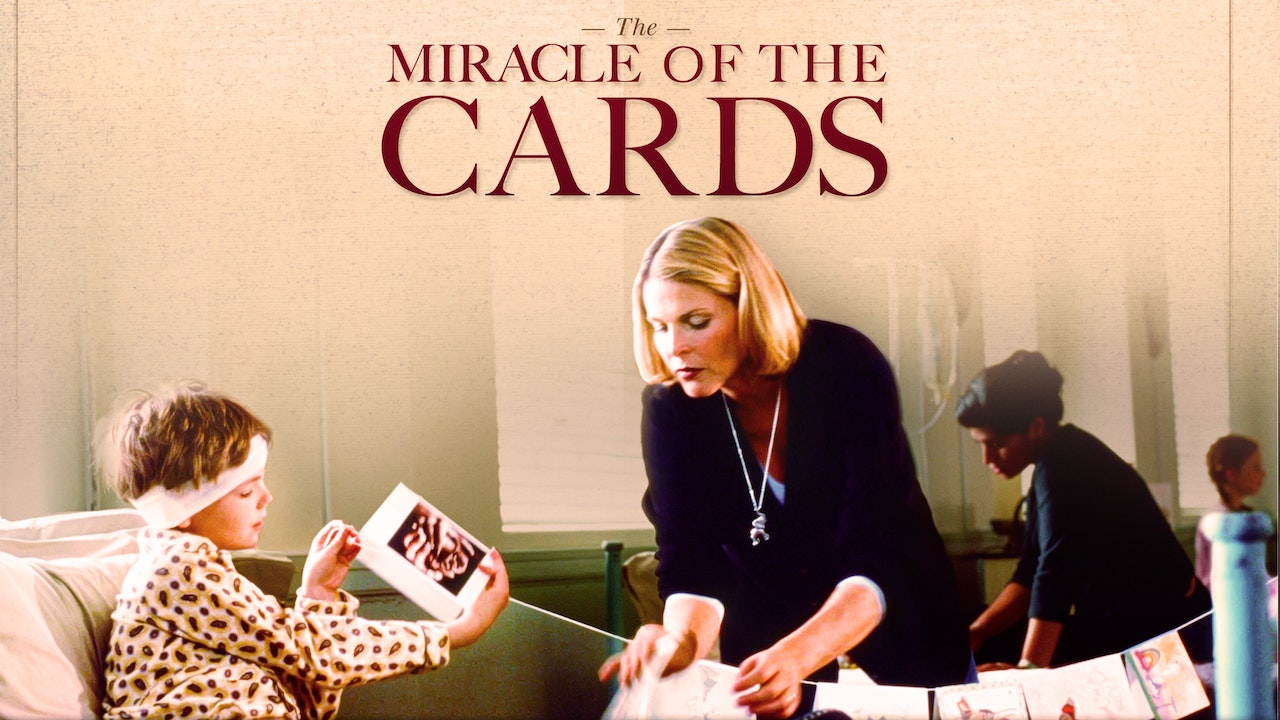