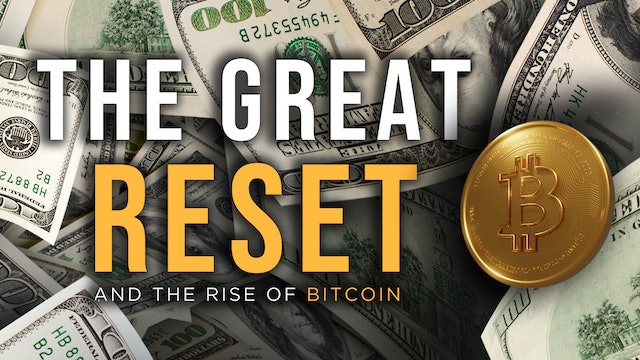 The Great Reset and the Rise of Bitcoin

At the beginning of the last century, major economies left the gold standard and started the practice of printing money without any assets backing it. This gave governments the power of infinite money. A power that has been abused in the past, and to this day, is used in the name of "saving the economy" through actions which, in fact, devalues our currencies and leads to the impoverishment of citizens in the long term. Or so it used to be - nowadays, the economy has been "saved" time and time again, using the same instruments, increasing debt, increasing the money supply, leading governments and central banks to a point of no return, where they have only one option left: continue printing. This impoverishment of the population that used to be a long-term effect of our system is now becoming a short-term effect, thanks to governments like the U.S. government increasing the money supply by over 40% in less than two years. Although this acceleration seems obvious now, some have been observing this from the sidelines and have taken action. It is not governments, not universities or think tanks that came up with the solution. It all started from a post on an internet forum written by a person under the alias Satoshi Nakamoto. Putting together pre-existing computer science concepts, a new form of money was created by this person (or persons) and shared with the world. Its power, community, decentralization and scaling potential did the rest. Fast-forward over a decade and we now have an asset that has a valuation of approximately $1 trillion that no one can shut down. It is money that has hard rules that cannot be changed, with a maximum supply of 21 million bitcoin. These two factors make it the hardest form of money in existence and, essentially, the better form of money. The film explains the details of how Bitcoin works, how mining works and the existing scaling options, such as the Lightning Network, that unlock bitcoin's potential for growth and global adoption as a currency. The film "The Great Reset and the Rise of Bitcoin" puts together all the important details about our economic context - central bank actions, history, bitcoin and more - in order for viewers to get a good level of understanding on our current situation and be able to make educated decisions on the future of the financial world they want to live in. 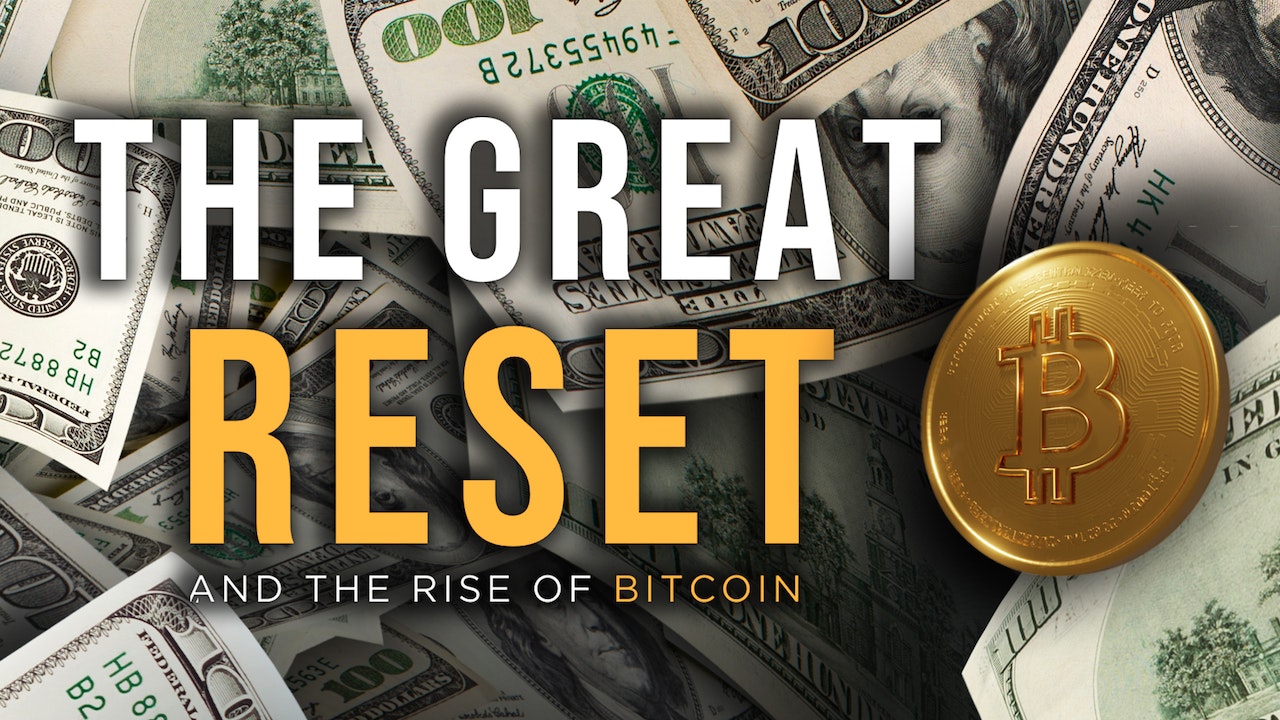