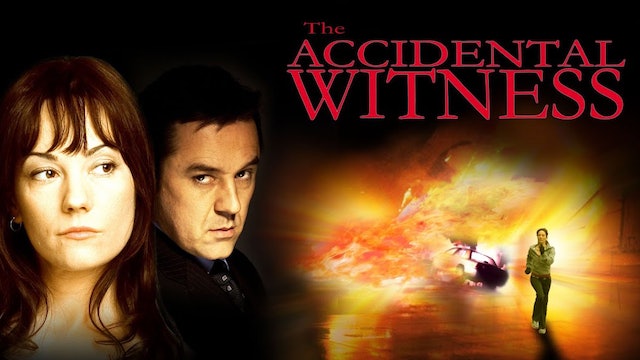 A highly ambitious second-rung corporate executive, Victor Sandeman, is losing his lifestyle as a result of poor investments. He sees a way out via a company merger, but the old man who runs the business opposes the deal. Victor decides to murder the old-timer so his weak-willed grandson will be in charge. But, while carrying out his plan, with the old man’s body still in the trunk, he rear ends a vehicle. The driver whose car is hit, Christine Sternwald, remains adamant that all the information needed for insurance purposes be provided. This leaves Victor in a quandary. He makes up his mind to get rid of the accidental witness. This leads to several neat complications in the story involving mistaken identity, frustrating lures, and a police investigation into a homicide made to look like a heart attack leading to a car crash. 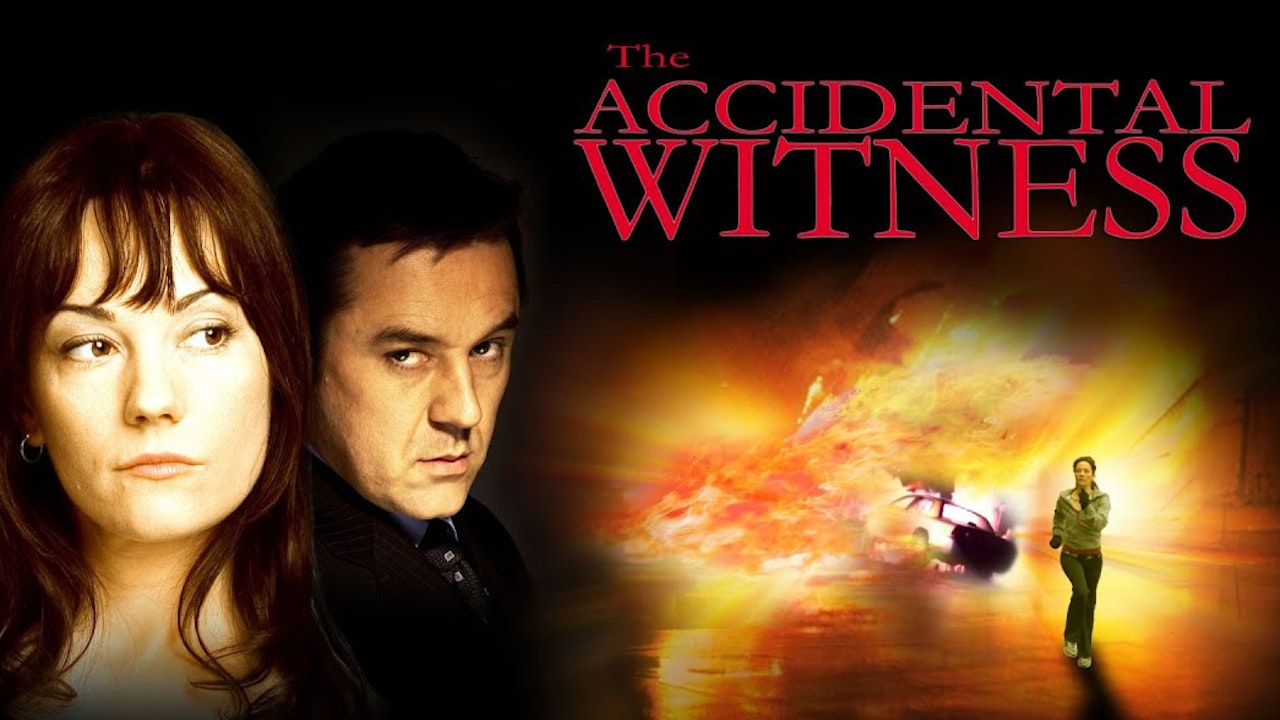