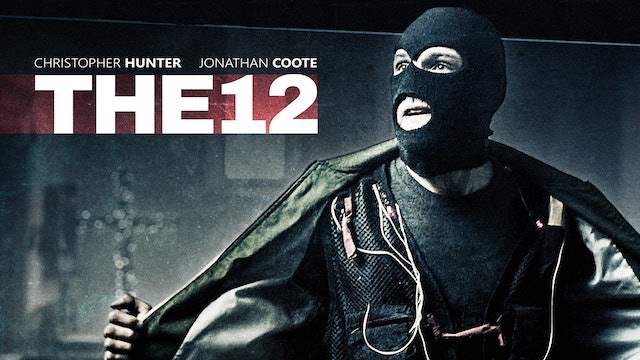 A young, troubled man, storms into an isolated, countryside church armed with a suicide vest, shotgun and on a mission to kill. To the congregation’s horror, the masked figure reveals his sinister plan; to keep them all hostage while he films and uploads a video of Pastor Mike “confessing his sins,” before his execution. During the hostile siege, a hostage is released and the scared church members turn on each other as the shooter struggles to maintain control. 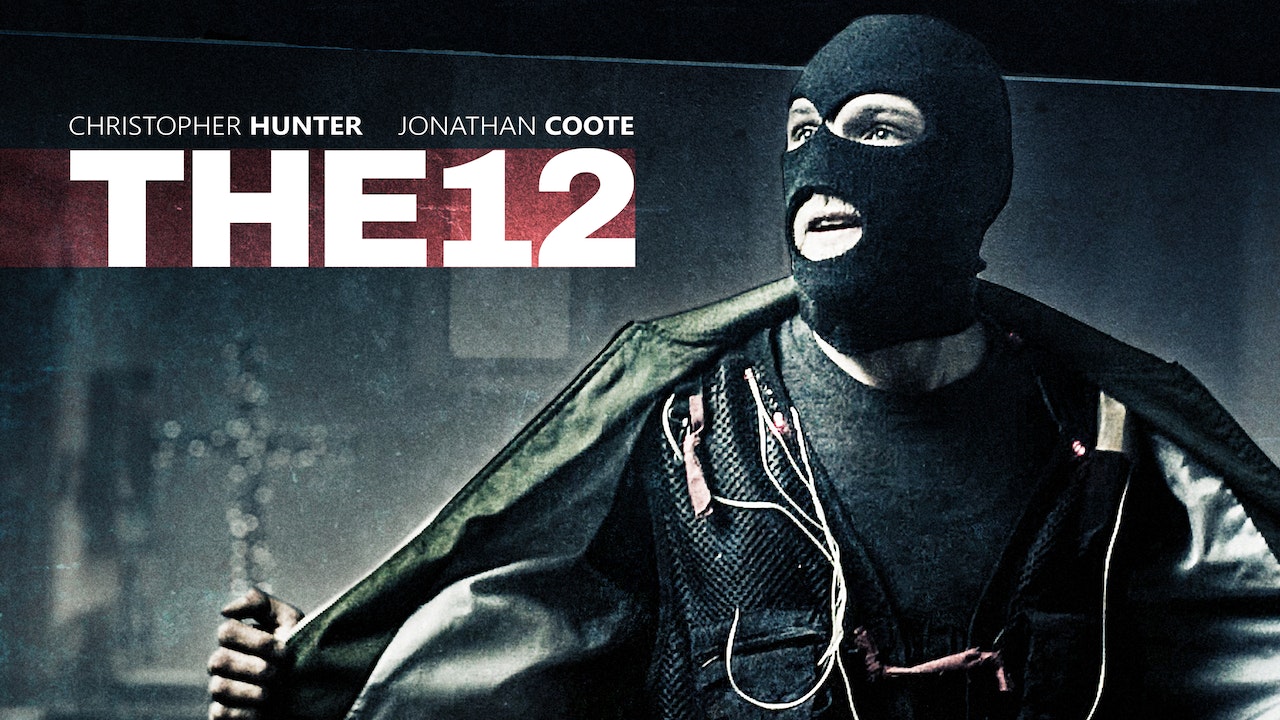