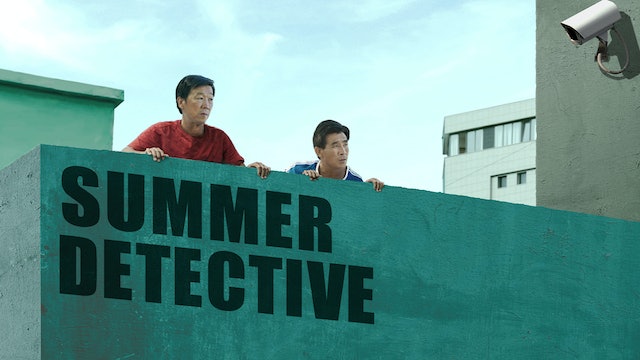 Sherlock on the Plains is an absurd comedy film produced by Rao Xiaozhi and directed by Xu Lei. The film tells that a super-British house was flipped over, a friend Shuhe came to help with cooking, and was hit by a car while in a coma while being hospitalized, and the vehicle escaped. Chaoying and his good friend Zhanyi transformed into a rural detective group, riding an electric three-wheeler on the North China Plain, and set off on the story of chasing the driver. The film won the "Best Film Text" award at the 13th FIRST Youth Film Festival. 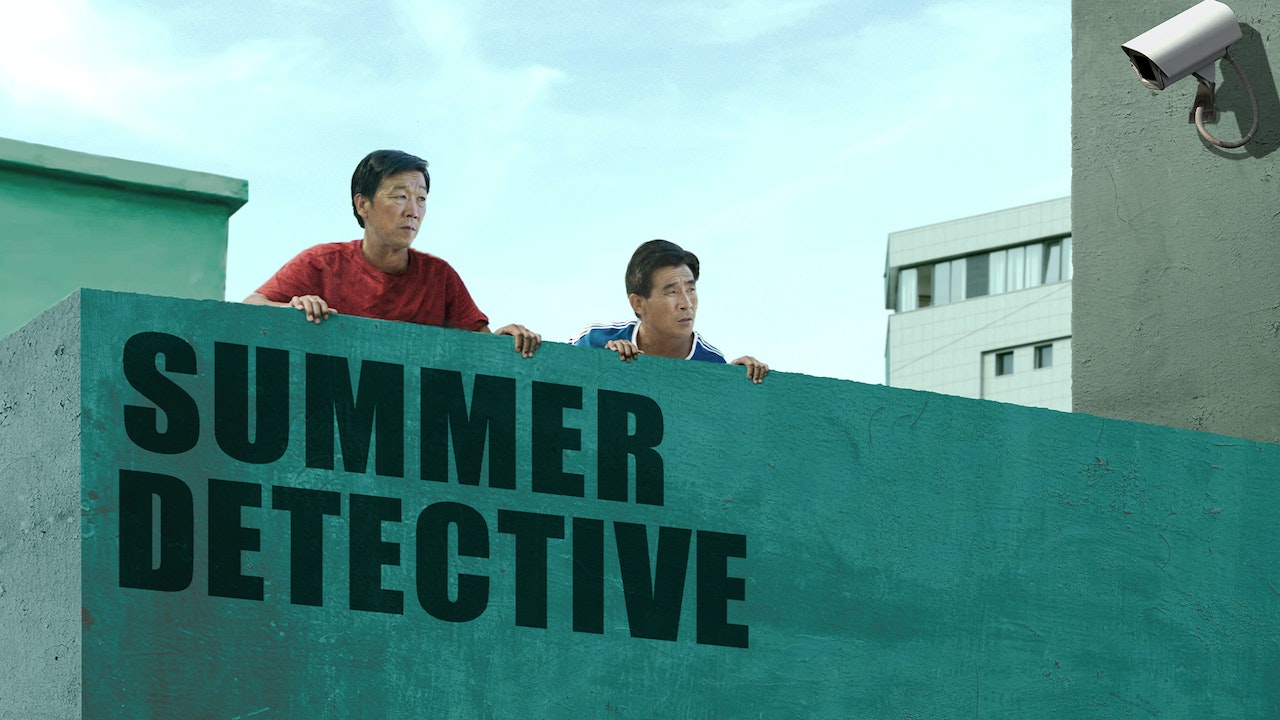