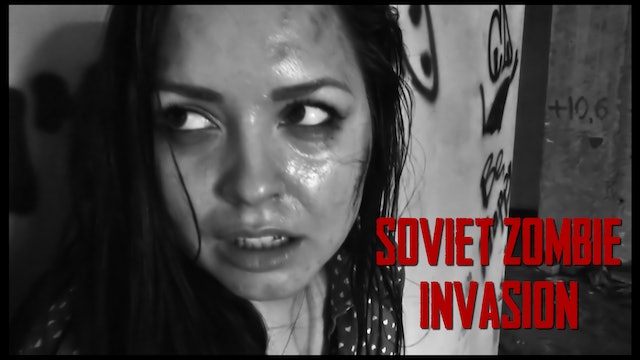 Soviet Zombie Invasion sees a group of young adults who head outside of Moscow's city centre to explore the dilapidated remains of the city's industrial complex, only to discover the dead, rotting secrets hidden within the walls... and they soon find themselves the victims of their own terrifying discoveries! 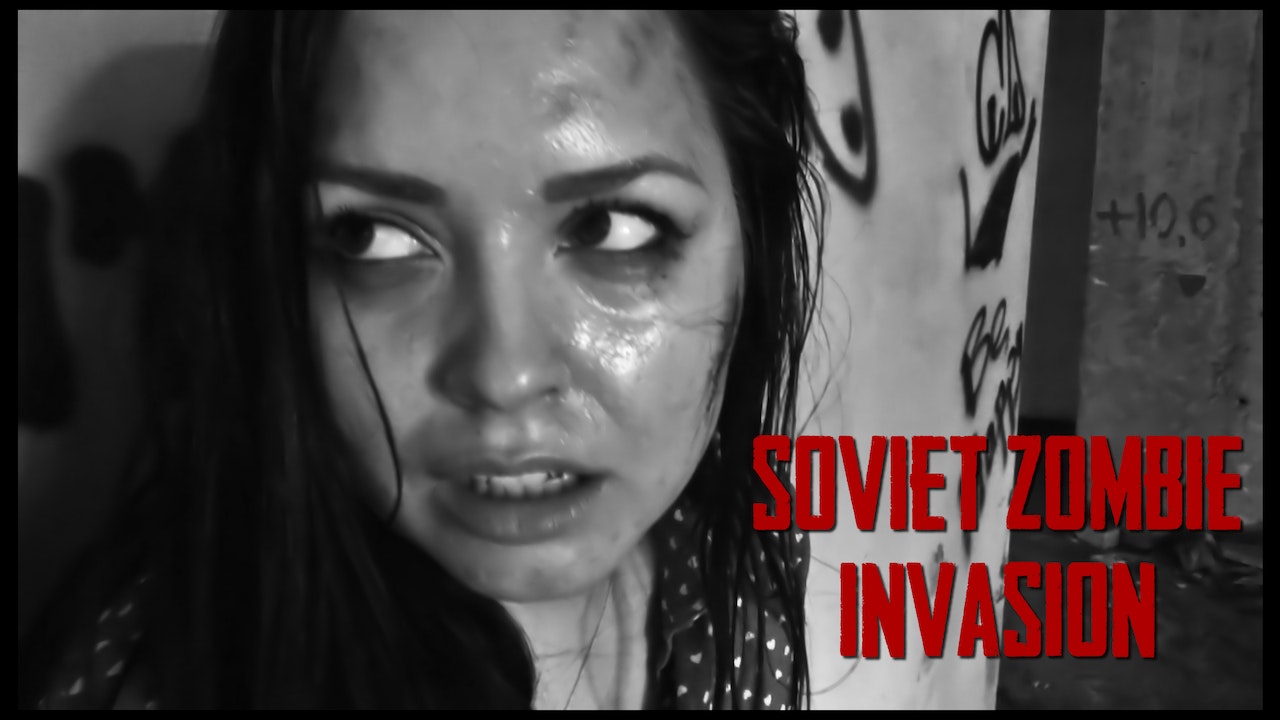