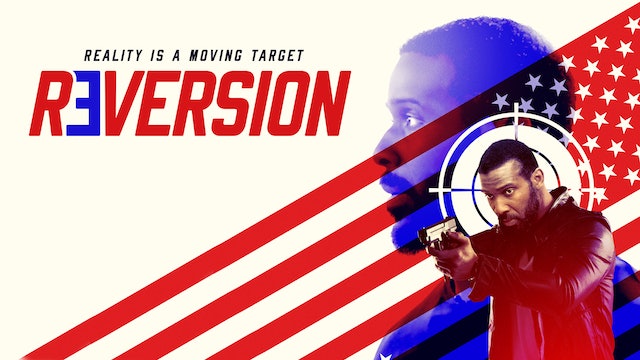 Luke King, wanted for killing the President, kidnaps Jerry and forces him to drive to a remote house in the desert. Luke waits for days, trying to flush out the men tracking him. Luke tries to convince Jerry that he’s not the one who killed the President, it was a Clone. And when the handlers arrive, Luke is forced to not only fight a physical battle, but a battle in his own mind. 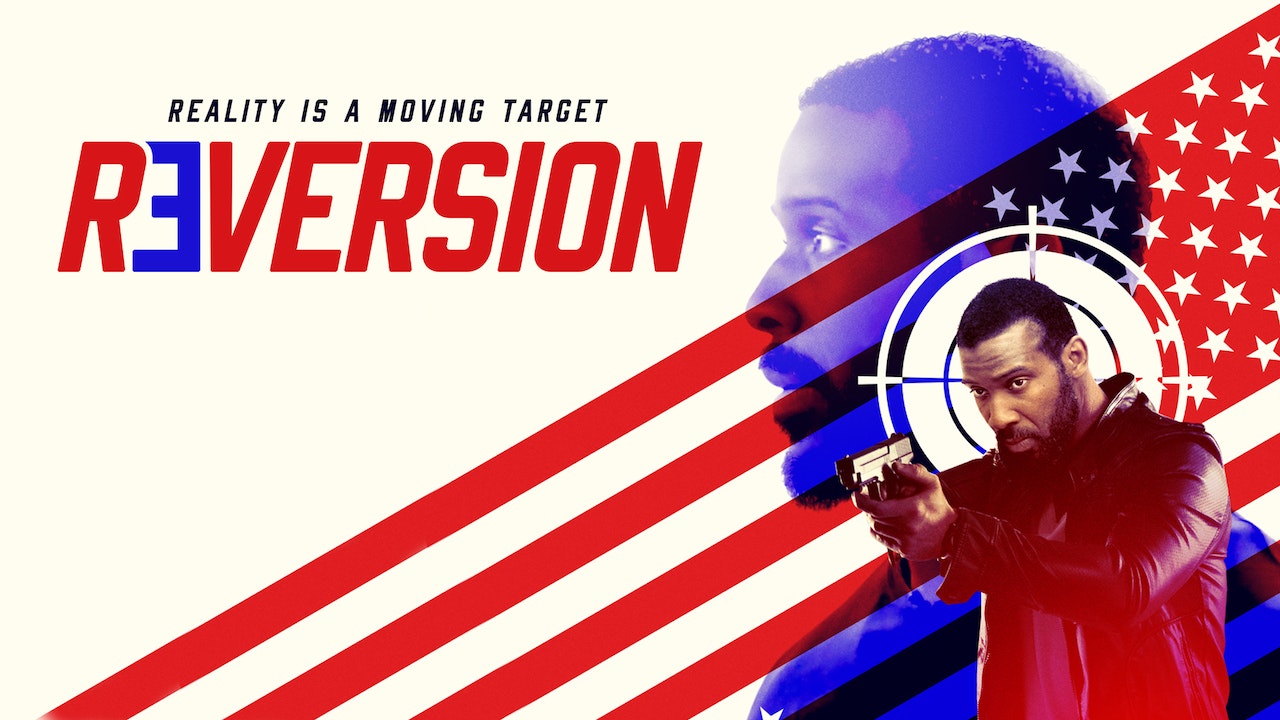