Skip to main content
From big studio films, to small independent movies, and original content, Movies Plus delivers it all, while simultaneously granting freedom to all points of view and protecting each individual's right to their own voice. 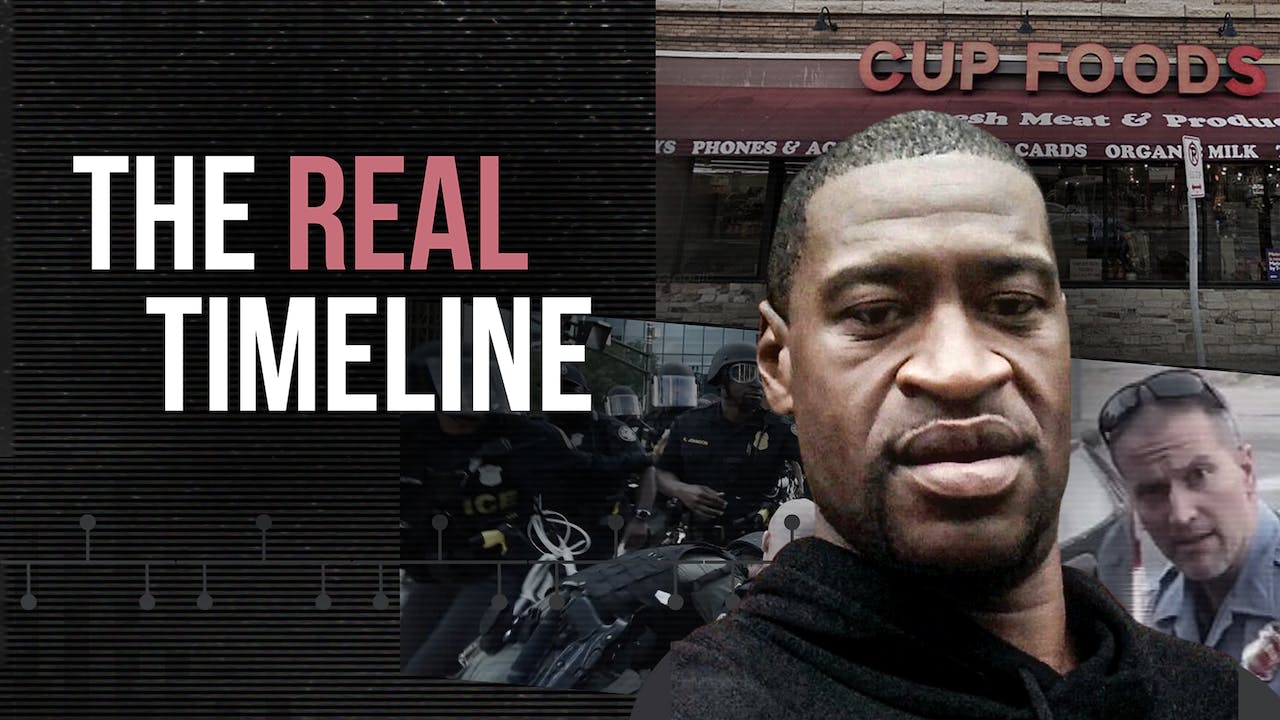 On May 25, 2020, the MSM (aka the mainstream media) reported to the masses that a black man in Minneapolis was killed during an arrest after a store clerk called 911, alleging he had passed a counterfeit $20 bill. His death was the pivotal First Domino used to transition us from virus to violence, manufacture a race war, and usher in a Color Revolution. To quote Jack Posobiec, author of Antifa: Stories From Inside the Black Bloc, his death “was the spark that lit the fuse.” Maryam Henein would argue that the event was designed to do precisely that. At the very least it was plucked and co-opted. Consider, this day changed the world, forever. The psyop was instrumental in carrying out the events that followed, in order to bring total destruction to America - this documentary demonstrates how the media and government lies, through a timeline of undeniable evidence." But what really happened that day?