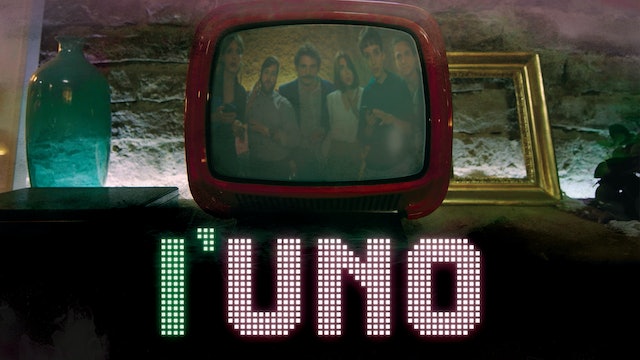 Four months ago, in the skies all over the world appeared the One, an unidentified flying object that oversees and conditions everyone's life from above. Including that of Marta and Tommaso, who organize a New Year's party in which her best friend participates with his latest conquest, a French girl he met the night before. The four are joined by Cecilia, the sister of the landlady, three months pregnant, accompanied by a friend - Shut up in a room, without contact with the outside world, relationships and tensions are getting worse and worse, memories resurface and midnight approaches. And what will become of them? Of their relationships? Of their families? Of their lives? What will become of the world, threatened by the One? What if the One had never arrived? 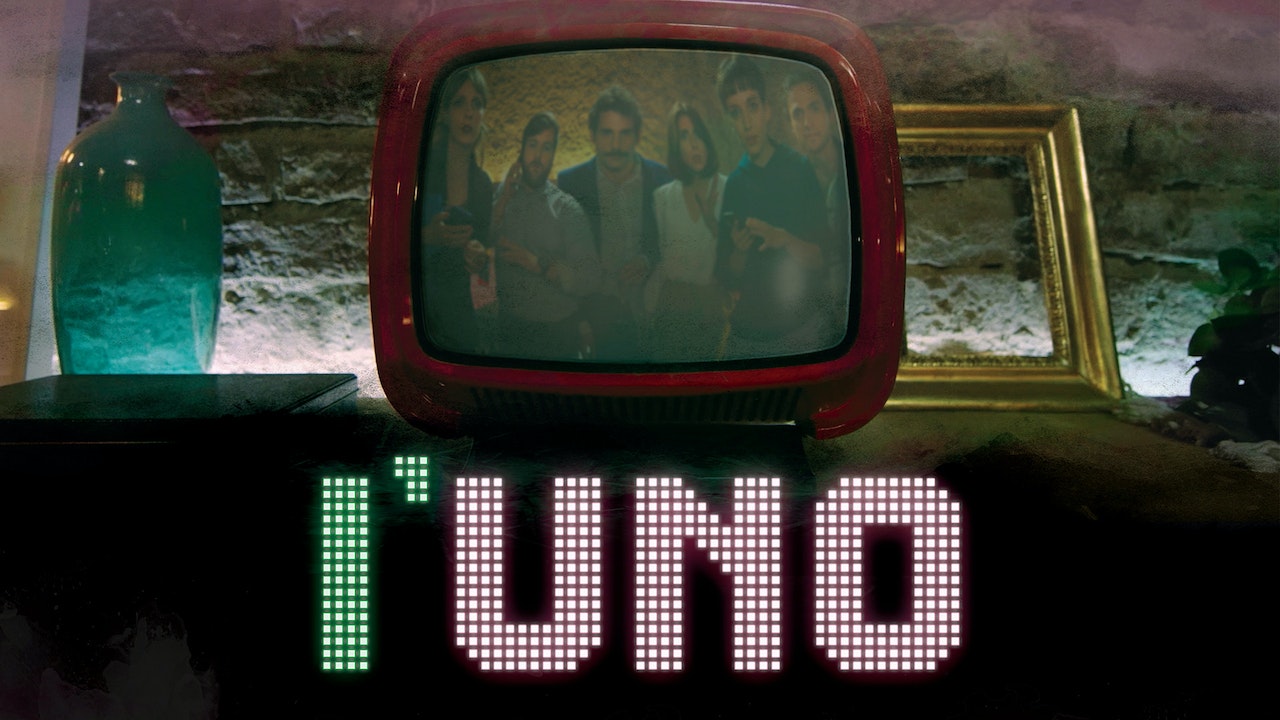