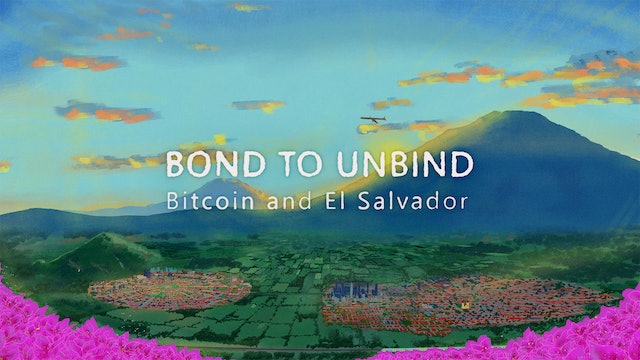 Bond to Unbind is an experimental documentary that explores the relationship between the US-Dollar and El Salvador. By creating the Bitcoin Law and the world’s first Volcano Bond, this small Central American nation has made bold moves and shocked the establishment. This film is a timestamp and portrays the situation on the ground and a new generation of Salvadorans: Community organizers, farmers, doctors, journalists, artists, politicians and lawyers, ... and how they perceive the recent socio-economic changes on a daily basis. 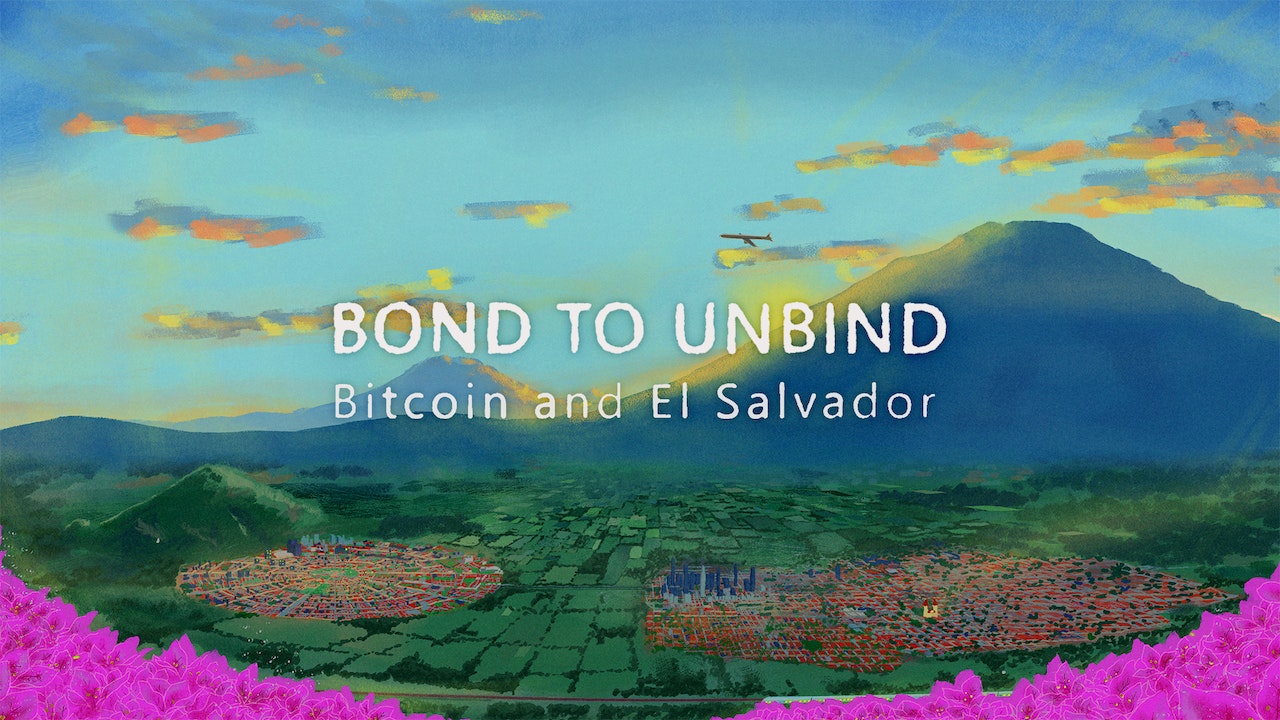