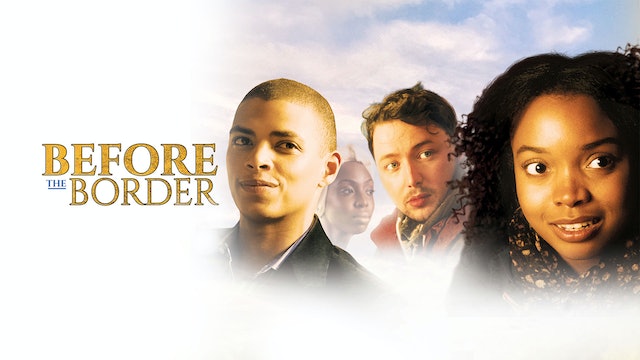 On the verge of finishing her law degree, hardworking Sam (Khadijjah Mote) is conned into a chase to the Canadian border. Her odyssey goes viral after her spoiled competitor Tarquin (Delon de Metz) offers up a bounty for her captured notebook. Using the same modes of transportation runaway slaves would have had during the underground railroad time period she must separate ally from adversary as she and her waggish accomplice (writer/director Tom Fox Davies) trek closer to their goal. 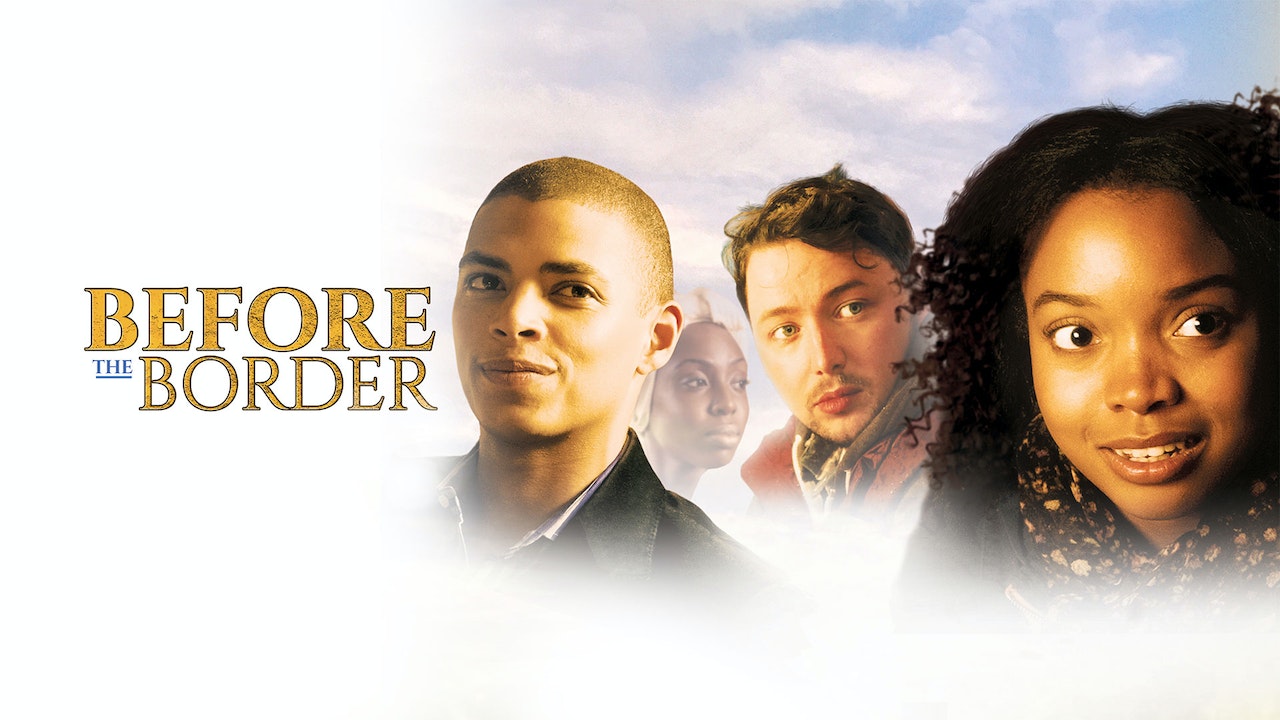